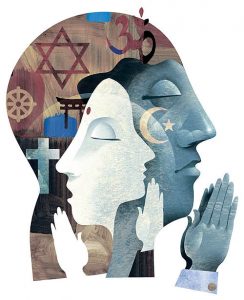 What’s in a Religion?

Are you a Hindu or a Muslim? A Christian or a Sikh? A true spirited person is nobody’s man, nobody’s child.  He just drinks water from the well irrespective of whose well it is. No man is born a Hindu, a Christian or a Muslim, he or she is labelled so by completely unconscious people.  These categorisations only take away the essence from us, they take away our original nature and give us conditioning; those of society and culture.  The nature of these illusions is such that it rips us off the raw and the artificial cover it provides leaves us incomplete for life.

We collect and amass so much over years from these cults and religions that nothing inside us is of our own and to top it, little do we understand the meanings of the mantras and rituals we perform.  Outside knowledge or beautification is only temporary and can never lead us to liberation or real freedom. Rather we go further in the clutches of time and meaning of days, muhurats. Does any muhurat reveal the soul or introduce us to that God and make us understand our core. None. Yet we go on deceiving ourselves and chanting like parrots the words we do not ever take an effort to understand.

Kabir, Sai, Nanak  did not belong to any religion hence hundreds and thousands of people followed their teachings, their language was the language of love and compassion. Their lifestyles advocated a life of simplicity, of living within means, but of living beyond the human existence. Hence they were mahapurushas, saints. They were great beings who renounced the world, as against those of us who indulge in customs and traditions and call ourselves culturally rich. Since when did cultures start getting rich, they are only for external adornments. Even rituals, whether coming through cultures or religion, never fill our hearts with that Universal light and love and religions, in the first place, were never about rituals only. Rituals were one part of religion.

Dead words spoken thousands of years before by religious authoritarians. Fact or fiction but they successfully created sects, cultures, rituals within the same religion but of  two different sects differently. So much in the name of religion that people would be prepared to die for it. Nobody wants to live for life that is synonymous with God but people are ready to die for religion. Dichotomy of a different order and anything but advaita, one again duality; authoritarians closer to God, rest all away from Him.  Inner voice negated for many external voices and commands imposed and superimposed for centuries at end and conditioning of a different order.

No one and no religion tells us who we are but everybody is prepared to tell who we should not be. How to reach God when none of us know inside out of our own existence. The true path is beyond and besides the rituals and customs, that which does not divide us into sects, cultures, castes, regions, even sex for we know that the other side also exists within us. Let us all walk beyond, tread the path untold. 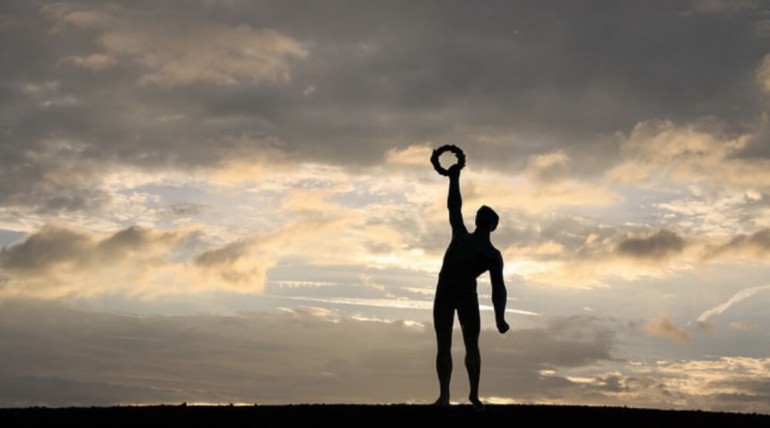 Rising High is my Nature!

0Comments
This was my school’s motto and I would often wonder how Mr Paul would have ...

END_OF_DOCUMENT_TOKEN_TO_BE_REPLACED 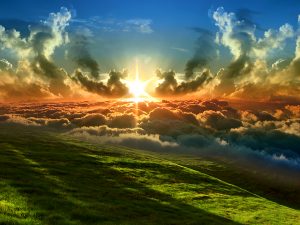