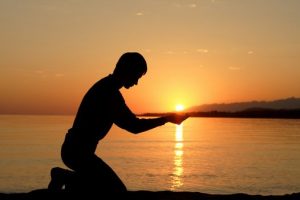 How do you bring into order the chaos of a lunatic asylum? We are living in increasingly uncertain times, be it the persistent instability of Gaza or the missile attack by a separatist group on the Malaysian plane or political instability, all pointing to a world slowly escalating towards the unforeseen. First, it was land and borders, then communities and now man himself. The human mind evaluated from monkeys, hence the oscillating mind vacillates to find solace in a cause, no matter how corrupt, which it can relate to in the name of power of justice or jehad.

Years of conditioning, beliefs and histories have given us more than our mind and heart can together handle and in our quest to comprehend all, we forget the basic premise of love and union. Till when will the physical borders hold forth if the basic premise of humanity; the human is shaken.

Rebellion or chaos of a certain kind has even been good in creating a better world but the negative revolutionaries have always created disorder for which extreme measures were the only answer, including war. But no war or revolution has brought the conflict to closure including those of Chechnya, Cuba, Hungary, Iraq, Soviet, Vietnam or take the Khalistan, Telangana or Kashmir rebellions in India, none have changed much. Power and anger have mostly been the premise of such revolutions.

In the current world scenario, where we have to reconstruct the world order, what is required is a few rational and controlled minds at the top brass levels of various nations to collectively work at related issues like removing poverty, social stigmas arising out of power and prestige issues, reduce economic disparity, introduce emotional and spiritual education.  If the world communities have to fight this together, they have to get attached to the causes of rebellions and not the aftermath. Just like the unlimited consciousness, nations will have to cross their limited boundaries to become one. The panacea shall have to be exercised at the root level and in the related roots for no matter how many branches we cut, once the parasite is attached to the roots, the taller the plant is, the deeper the damage. Damage controllers or preservers of nations have to be like Krishna and play the kurukshetra lila differently! This will begin with each human being educated about the actual goal of life that is liberation of the soul, divinity of the mind, not the cause of a body or a community or a boundary. The way is only by addressing through man’s internal consciousness where the external world of matter that has forever been violent and chaotic will not affect him at all. Empower each individual internally and peace prevails everywhere. 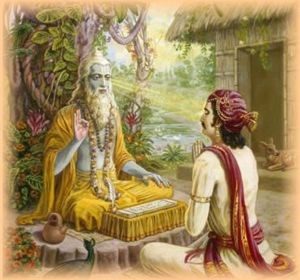 0Comments
So who is a Guru and why do you need one? In simple ter...

END_OF_DOCUMENT_TOKEN_TO_BE_REPLACED 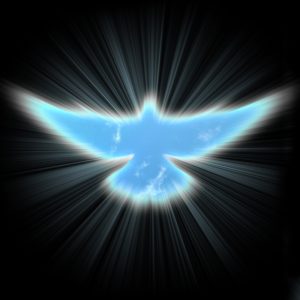 0Comments
Mind is the greatest weapon provided to a human by natu...